Warning: foreach() argument must be of type array|object, null given in /bitnami/wordpress/wp-content/plugins/omh-elementor/widgets/HeaderMenu/component/headerMenu/headerMenuMobile.php on line 3

Nestled between Klang and Petaling Jaya, Shah Alam is the state capital of Selangor and the land of many roundabouts! 18 of them, to be exact.

However, Shah Alam is not just well known for its unique road planning; it is also home to Setia Alam, one of the fastest-growing townships in Klang Valley in recent years, a place that is highly sought after by upper-income groups!

There are plenty of other reasons to love Shah Alam, and here are some of them!

Shah Alam’s claim as the state capital certainly holds weight, as it is famous for its many landmarks.

One of which is the Sultan Salahuddin Abdul Aziz Mosque. It is also known as the Blue Mosque and has been claimed to be the largest mosque in Malaysia, nay, one of the largest in Southeast Asia.

Iconic for it’s blue and silver dome, and four minarets erected at each corner, it can hold a total of 24,000 worshippers, and it is definitely a sight to behold for both Muslims and non-Muslims.

Shah Alam is also home to Perpustakaan Tun Ada, the largest library in Selangor, the Sultan’s palace, Muzium Sultan Alam Shah and the Shah Alam Stadium, which is also home to both Selangor Football Clubs. 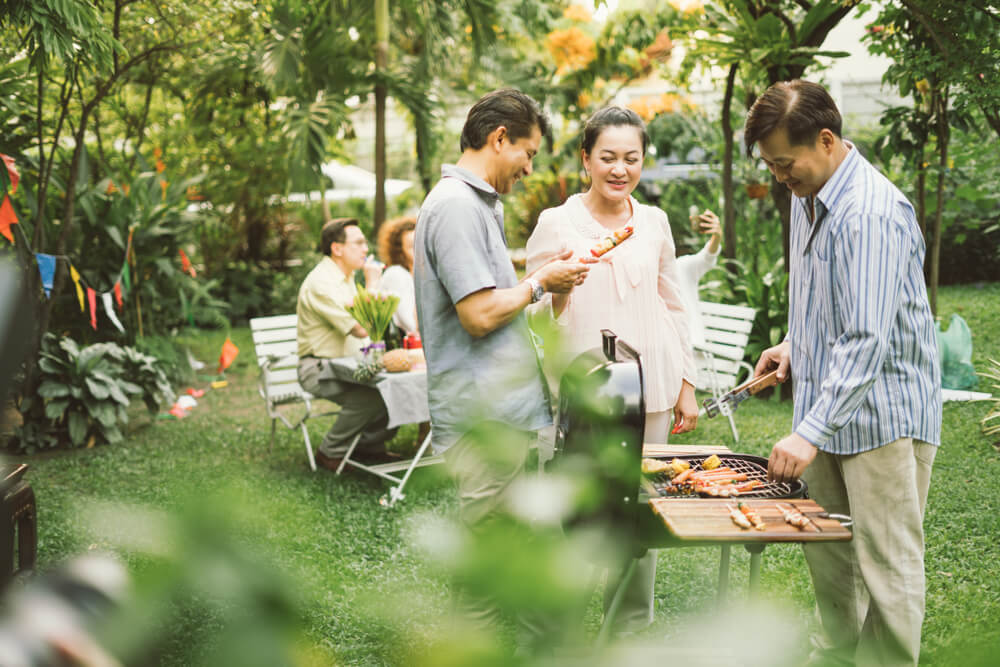 Like the previously mentioned Setia Alam, prominent neighbourhoods in the area include Kota Kemuning and i-City.

Kota Kemuning is an award-winning, 1,854-acre integrated township that holds many upper-middle-class folks in Kota Kemuning. Located within the township are plenty of double-storeyed landed property, parks and greenery.

It is common to see young children playing around the park without fear in the evenings, and there are plenty of community-orientated events. Kota Kemuning is undoubtedly the place to go to grow a family.

i-City is one of the newer additions to Shah Alam, and it holds a humble yet fun-filled theme park that lights up beautifully in the night. It also holds one of the newer mega shopping malls in Klang Valley – the i-City mall that is geared for family fun and enjoyment.

In fact, i-City is listed as one of CNN Travels’ top 25 most colourful places in the world. Not only that, i-City encompasses modern residential suites, 4 and 5-star hotels, world-class retail, 24-acre theme park and an entertainment hub, poised to be the bustling heart of the Golden Triangle of Selangor.

The multitude of roundabouts in Shah Alam is not just for show. Shah Alam is in fact, touted as a town that has one of the best city-planning.

“Shah Alam is a well-planned city, and is less dense compared with areas like Subang Jaya, Sunway and Puchong. On top of that, Shah Alam has abundant facilities, and many government agencies are within easy reach. The city is also fairly green,” says Anthony Chua director of KGV International (M) Sdn Bhd, in an interview.

What used to be a rubber and palm oil estate, has now been rapidly developed, thanks to the opening of Shah Alam Expressway (Kesas) in 1997, which opened up the city to a multitude of development opportunities.

To date, Shah Alam remains as a prominent and well-known place to locals, and an area that is primed for more development opportunities.

The LRT Line 3 (LRT3) project, has been a subject of massive debate in mid-2018 on whether it will be followed through is now firmly back on track with the signing of the Novation Agreement early this year in February.

The new LRT is planned to connect Bandar Utama in Petaling Jaya to Johan Setia in Klang, and the completion date for the project under the new agreement is set for 28 February 2024.

This is good news to people who are looking to invest in Shah Alam, as the new LRT line will have four stations located at several key areas within Shah Alam, which include easy access to Universiti Teknologi MARA, Shah Alam Convention Centre, Most of Shah Alam’s key shopping centres and Stadium Shah Alam.

Property projects near public transport stations have been traditionally associated with great rental yields, high demand and increases in property prices, and it poses a great investment opportunity for those who are keen on getting good returns on their investments.

Shah Alam is definitely worth its title as the state capital of Selangor, and it does pose plenty of investment and own-stay opportunities for property hunters right now in the market.

Can’t wait to get your hands on a property within Shah Alam? Check out the latest property offerings here today!

If you wish to engage our agent services, our trusted buyer’s agent services are here to help you from search, mortgage advisory, deal closing and all the way through to legal conveyancing.

Interior Design for Small Homes to Maximise Your Living Space

Ever wonder why high-end hotels or homestays feel spacious? Here are tips to live big in a tiny home.

M Vertica at Cheras: Magnificent Living in the Metropolis

M Vertica offers the best of exclusive condo facilities without breaking the bank.